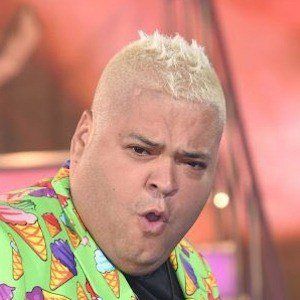 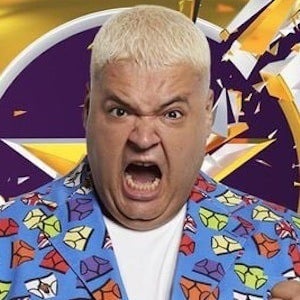 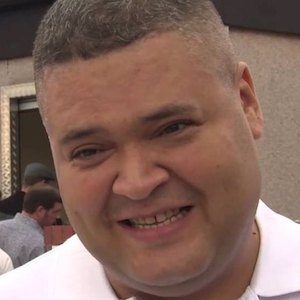 Born Colin Newell but better known as Heavy D, he first rose to fame as a UK buyer on the reality series Storage Hunters. He later went on to appear on the 18th season of Celebrity Big Brother.

He made his first appearance as star, writer, director, and producer of the 2013 short film Seconds Out.

He dabbled in acting and in 2015 contributed his voice talents to the video game Guitar Hero Live.

Heavy D Is A Member Of