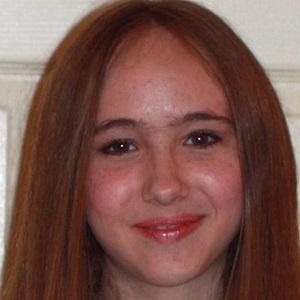 Perhaps known best for her role as Julia Sanders in the 2009 horror movie Into Shadows, Patrick also played a small role in a 2011 movie titled Wuss.

Early in her career, she made an uncredited appearance in the comedy movie Midgets Vs. Mascots.

When not acting, she pursued her interest in photography.

A native of Texas, she grew up with a sister named and brothers named Collin and .

Her younger brother, Ian Patrick, rose to fame for his role as Dick Butkus on the ABC series The Neighbors.

Heda Patrick Is A Member Of