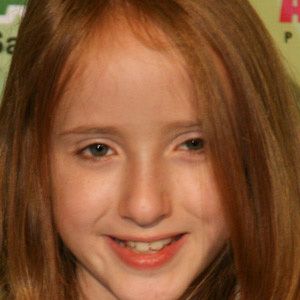 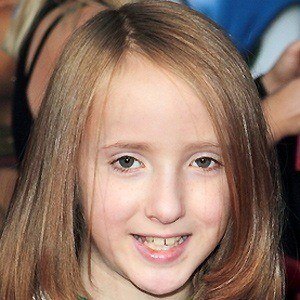 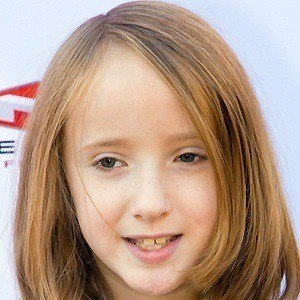 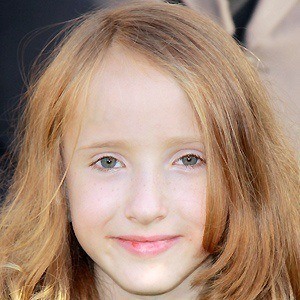 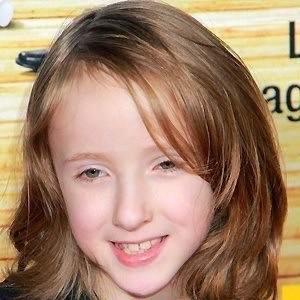 Actor best known to television audiences as Dick Butkus on The Neighbors.

He had his first uncredited film role at age seven, in the film, Midgets Vs. Mascots (2009).

He has an older brother, Collin, and two older sisters named and .

He had a small role opposite Bruce Willis in the film, Looper (2012).

Ian Patrick Is A Member Of