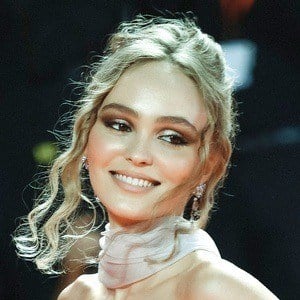 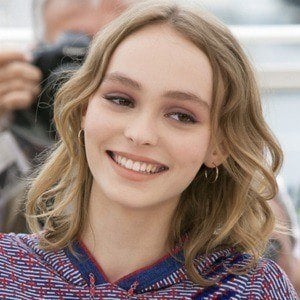 Famous as the daughter and oldest child of film actor Johnny Depp and singer Vanessa Paradis, she became an actress in her own right, appearing with her father in the 2015 feature film Yoga Hosers and as one of the leads in the 2019 film The King.

She established a prominent social media presence where she has over 3.5 million Instagram followers.

She spent her early days in Paris, France. Her younger brother, Jack, was born when she was three years old.

Her mother, Vanessa Paradis, rose to fame at the age of fourteen after recording the internationally popular single "Joe le Taxi."

Lily-Rose Depp Is A Member Of