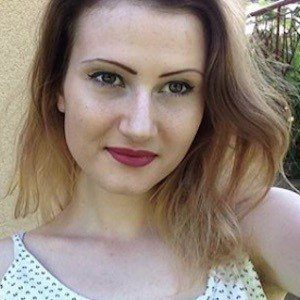 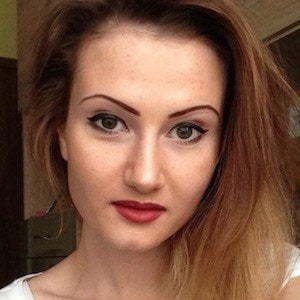 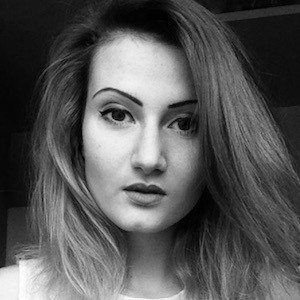 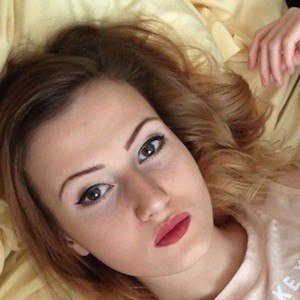 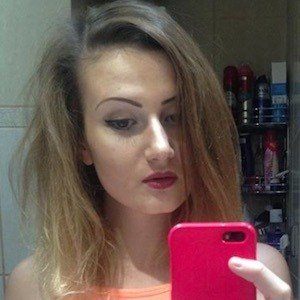 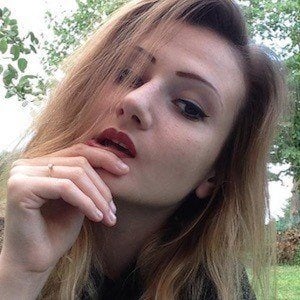 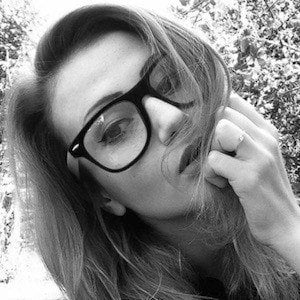 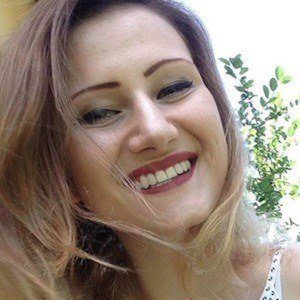 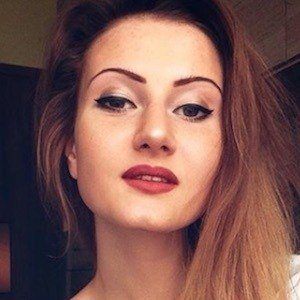 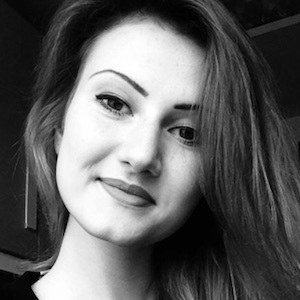 She was an active user of Vine beginning in October of 2014.

She had been featured by TikTok twice by the time she reached 40,000 fans on the platform.

Her real name is Mariola Czyz. She is from Kraków, Poland.

She often posted about Ethan and Grayson Dolan as well as the Janoskians in her Vine videos.

Hedishel Is A Member Of