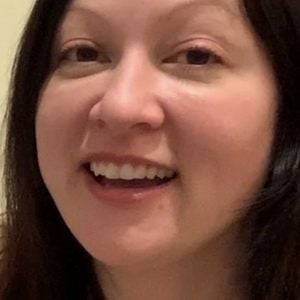 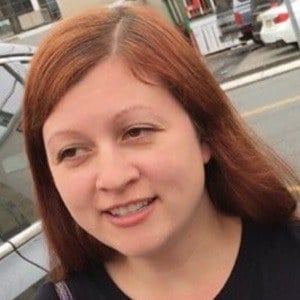 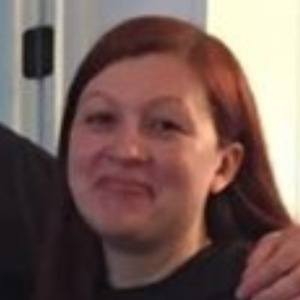 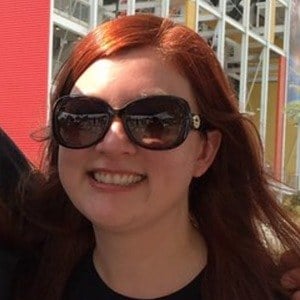 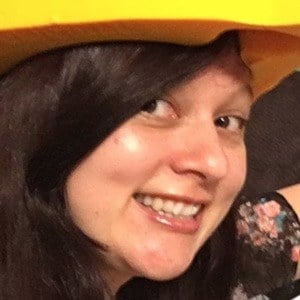 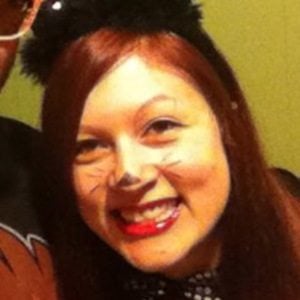 Ex-wife of the popular YouTuber known as Grim Superpop. She was heavily featured on Grim's channel sillySUPERPOP, which features his Grim's Toy Show series. She and Grim separated in 2019. She has her own YouTube channel called Dollkat's World.

Her ex-husband created his main YouTube channel in August of 2011. He had previously created a channel in November of 2007 that would become his vlog channel.

She has amassed over 40,000 subscribers on her YouTube channel and has earned more than 50,000 followers.

Her real name is Barbra Hitchens. She and Grim are parents to two daughters, Amy Hitchens and Molly Hitchens whom Grim made a channel for called Grimmettes Toy Show.

Heel Wife Is A Member Of