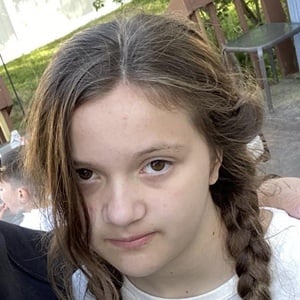 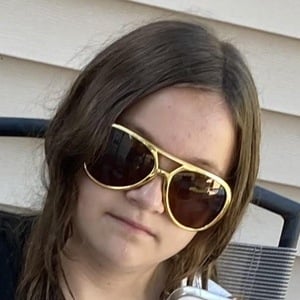 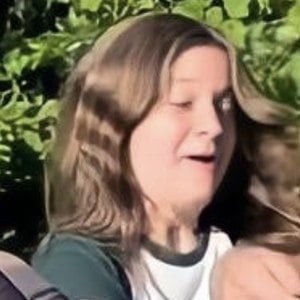 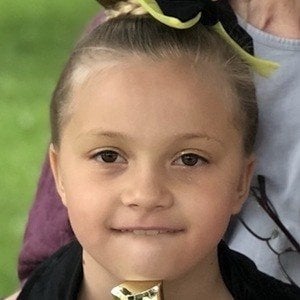 American YouTube star who posts toy and family videos to her Grimmettes Toy Show channel. She has accumulated over 130,000 subscribers to her channel. She had a foam party for her 12th birthday.

She first posted to her Youtube channel back in April 2014.

Her YouTube videos have been viewed over 30 million total times. She has over 2 million views on a YouTube video about a buying a cheap dirt bike.

She has a sister named Molly Hitchens.

Amy Hitchens Is A Member Of