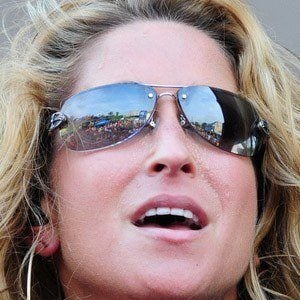 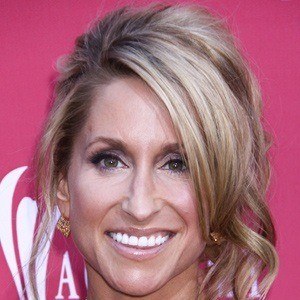 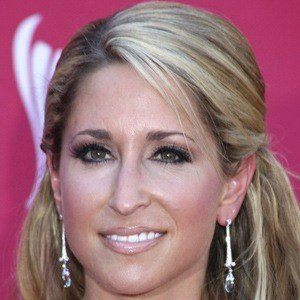 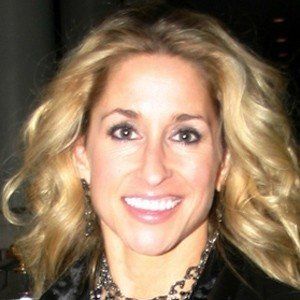 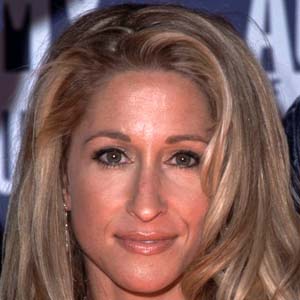 Lead singer, rhythm guitarist, and harmonica player with the group Trick Pony. Her solo career has resulted in top thirty singles like "Cry Cry ('Til the Sun Shines)."

She performed in talent shows at her high school before joining Trick Pony.

She pursued a solo career, debuting in 2008 with the single "Johnny & June."

She is a fan of Reba McEntire.

Heidi Newfield Is A Member Of