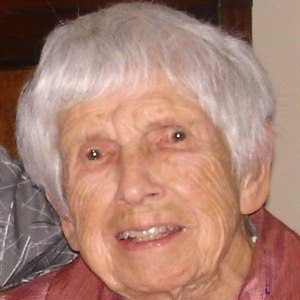 Former fashion designer and professor most remembered for her unparalleled pattern making skills.

She studied Latin and Greek at the University of Iowa.

Her 1965 novel, The Theory of Fashion Design, became recognized as a fashion bible and brought her much acclaim.

She was born and raised in Palo, Iowa.

She taught at FIT for 9 years -- the same university where designer Nanette Lepore once attended.

Helen Brockman Is A Member Of