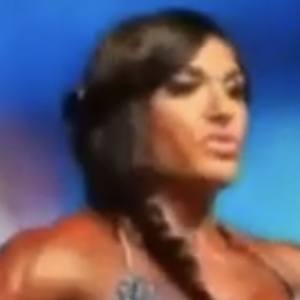 Internationally known bodybuilder whose been ranked second worldwide in the IFBB Pro Women's Bodybuilding Ranking List. For her Pro debut, she won the heavyweight and overall titles at the Jan Tana Classic in 2003.

She became a gymnast at the age of three and was in various other sports growing up until joining her first gym at 17, when she began training.

She won the heavyweight and overall categories at both the Danish Nationals in 1998 and the Scandinavian Championships later that same year during her amateur career.

She was born Helle Nielsen in Sønderborg, Denmark.

She and Giorgia Piscina are well-decorated bodybuilders.

Helle Trevino Is A Member Of