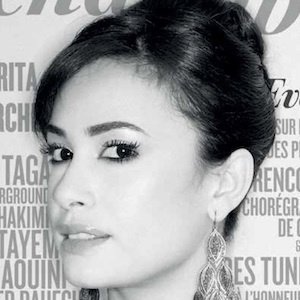 Tunisian actress known to Arab television viewers as Ola in Ayza Atgawiz. She has also had a film career where she played roles in The Yacoubian Building as Bothayna and Whatever Lola Wants as Faiza.

One of her earliest roles came when she was only in her teens with a part in Samt el-qusur.

She played the title role for the film Asmaa.

She is of Tunisian and Egyptian nationality and was named one of the 100 Most Powerful Arab Women in 2013.

She was in a film called Vertigo in 2012. One of Alfred Hitchcock's most famous films is also called Vertigo, and it starred James Stewart.

Hend Sabry Is A Member Of