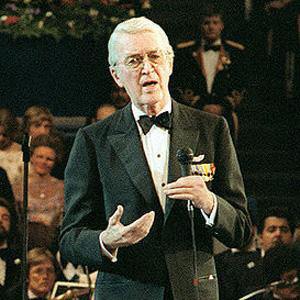 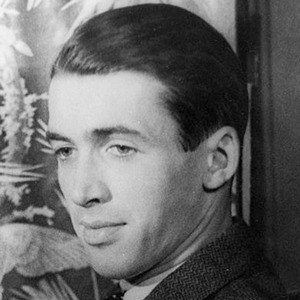 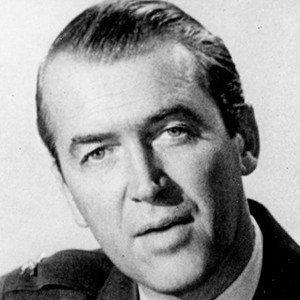 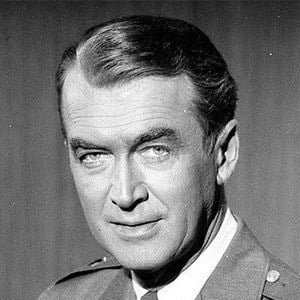 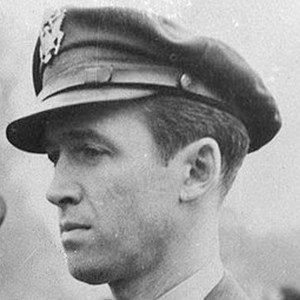 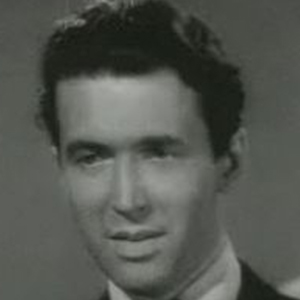 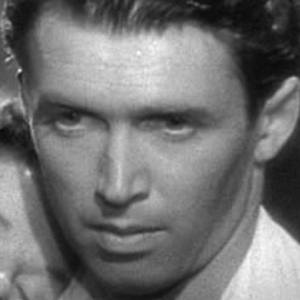 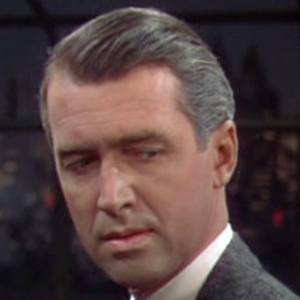 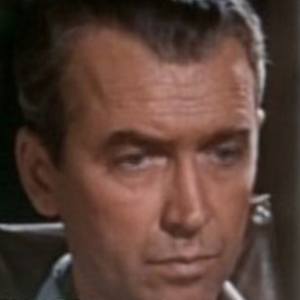 Earned a Best Actor Academy Award for his role in the 1940 film The Philadelphia Story. He was also nominated for an Oscar for his starring role in the 1946 Christmas film It's A Wonderful Life. He gave memorable performances in several Alfred Hitchcock's films, including: Rear Window, Vertigo, and The Man Who Knew Too Much.

He served as a Major General in the United States Air Force.

He earned an Oscar nomination for his role in the 1950 film Harvey.

He had four children with Gloria Hatrick McLean, whom he was married to from 1949 until her death in 1994.

He co-starred in the 1959 film Anatomy of a Murder with Lee Remick.

James Stewart Is A Member Of