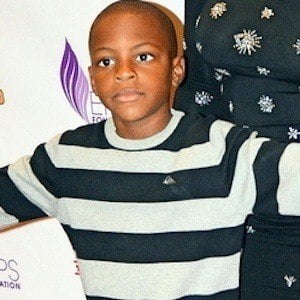 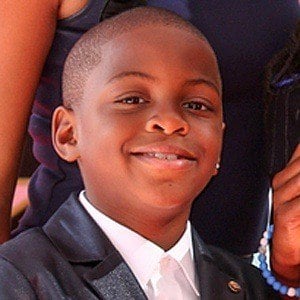 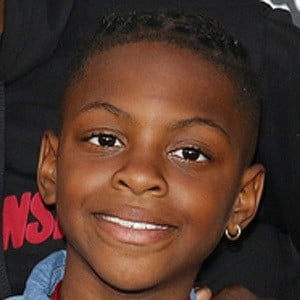 Known for being the son of comedian Kevin Hart. At the beginning of 2016, his father announced that his son would serve as his best man when he married Eniko Parrish later that year.

He was born in late 2007 to Hart and his then-wife Torrei.

Although his parents got divorced in 2011, his mother has since appeared at his birthdays alongside her ex-husband.

He has a sister named Heaven, whose mother is also Torrei.

His sixth birthday was a star-studded affair which included the likes of Boris Kodjoe.

Hendrix Hart Is A Member Of