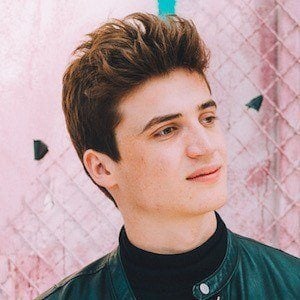 Deep house DJ and music producer whose 2014 hit single "Tarida" was released through trance music pioneer Armin van Buuren's record label. He has gone on to amass more than 180,000 followers on his eponymous Instagram account.

He released his debut single at 14 years of age.

He had the opportunity to perform on The Ark Cruise in 2017.

He is from Belgium.

He was photographed with fellow DJ/producer Marshmello at an event in 2017.

Henri PFR Is A Member Of