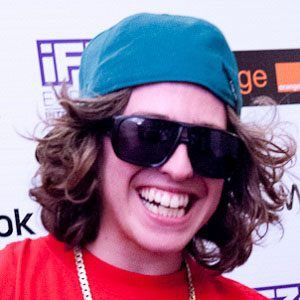 Freestyle skier who won consecutive gold medals in the big air event at the 2013 and 2014 Winter X Games.

He began skiing at a very young age.

He is well known for his unique skiing clothing, including baggy pants which famously fell off during a run at the 2014 Olympics.

He was born in Stockholm, Sweden, and moved to Are, Sweden when he was nine-years old.

At the 2014 Olympics he competed in slopestyle against stars such as Gus Kenworthy.

Henrik Harlaut Is A Member Of