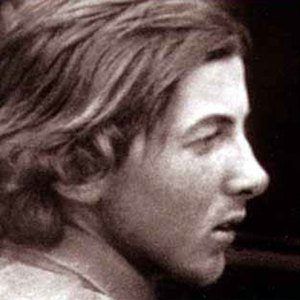 Avant-garde composer who set the standard for expression and technique that influenced generations of musicians. His compositions explored atonality, polytonality, polyrhythms, and non-Western modes.

He was already able to create unique musical pieces in his late teens, even with very little formal education.

His bisexuality led to charges of a "morals" crime involving a 17 year-old boy for which he was sentenced to 15 years in prison. He spent the time productively, composing several dozen new pieces and leading the prison band.

He was born in Menlo Park, California. Both of his parents were bohemian writers, and he was raised by his mother after they divorced.

He had an immense influence on the modernist composer and pianist John Cage who called Cowell the open sesame for new music in America.

Henry Cowell Is A Member Of