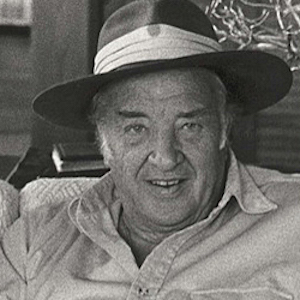 He served in the United States Navy during World War II. He took over the company his grandfather started after coming back from World War II.

He was married three times. His wives were Anne McDonnell, Maria Cristina Vettore, and Kathleen DuRoss. He had three children named Edsel II, Charlotte and Anne.

His grandfather was asked to run for the Senate by President Woodrow Wilson.

Henry Ford II Is A Member Of