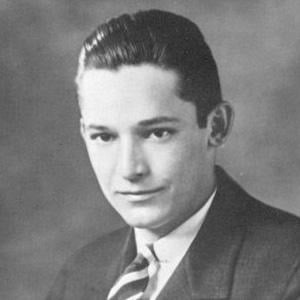 Founder of Sam's Club and the Walmart retail chain. He pioneered the idea of consistently stocked shelves with wide-ranging goods and products.

He delivered newspapers, farmed, and sold magazines. He worked at J.C. Penney in Des Moines, Iowa, as a management trainee.

He managed his first variety store, which was part of the Butler Brothers chain, in 1945, when he was only 26.

He had four children with Helen Robson, whom he married in February 1943.

His tremendous inheritance helped make his daughter, Alice Walton, the richest woman in the world.

Sam Walton Is A Member Of