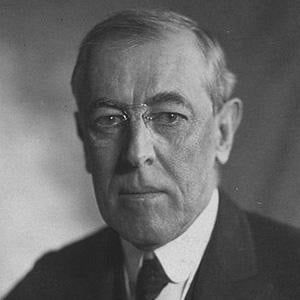 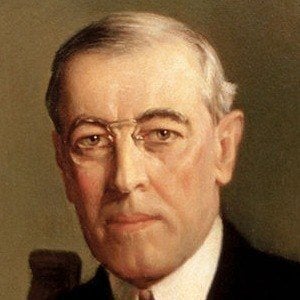 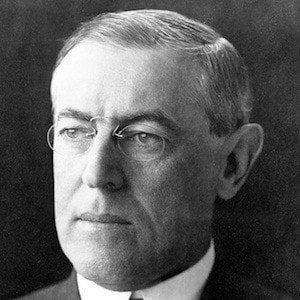 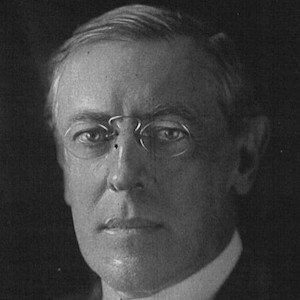 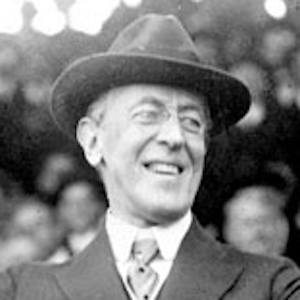 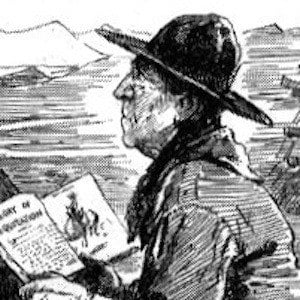 US President
#12461
Most Popular
Boost

The 28th President of the United States who was governor of New Jersey and president of Princeton University before he was elected to the presidency.

He worked as a lawyer in Atlanta, Georgia.

His re-election campaign was founded on the fact that he had kept the United States out of World War I. He was best-known for coming up with the League of Nations despite the fact that his country refused to be a part of it.

He married twice. His second wife, Edith Galt, was a descendant of Pocahontas.

He was often cited by conservative radio and TV commentator Glenn Beck as a president Americans should hate because of his staunch Progressivism.

Woodrow Wilson Is A Member Of