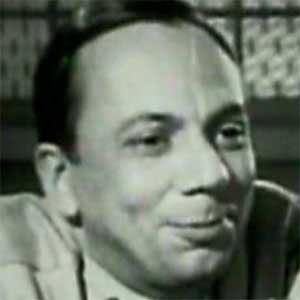 Actor who appeared in the CBS sitcom Phyllis and in both the Broadway and Hollywood versions of The Bad Seed.

He was born in Philadelphia and attended St. Joseph's College before appearing on Broadway in a 1938 production of Hamlet.

He won both a Tony Award and an Outer Critics Circle Award for his performance in the Broadway production of Sunrise at Campobello.

His first marriage, to Yvonne Bergere, ended with Bergere's death. His second marriage, to Judy Briggs, ended in divorce in 1961.

He acted alongside Jeff Daniels in the 1990 film Arachnophobia.

Henry Jones Is A Member Of