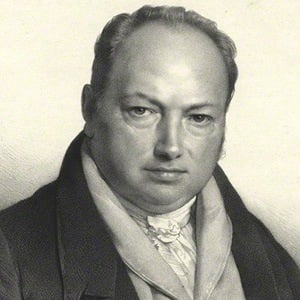 Inventor of the first modern machine tools who helped speed up the coming of the Industrial Revolution.

He started his own tool shop after a dispute with his employer, making a better screw-cutting lathe, among other machines.

He created machines that greatly cut down the human labor needed to make ships.

Henry Maudslay Is A Member Of