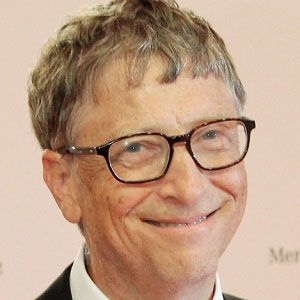 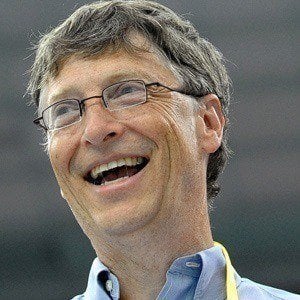 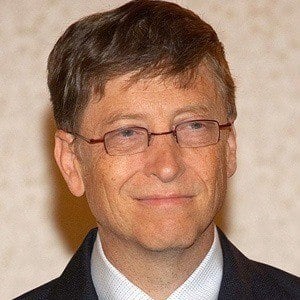 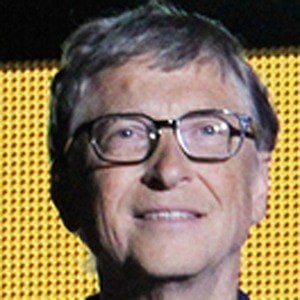 Co-founder of Microsoft, which he grew to become one of the most successful companies in history. Forbes ranked him the wealthiest person in the world from 1995 to 2009.

He hacked into his high school's computer system to make sure there would be more girls in his classes than boys.

He attended Lakeside School where the Mothers Club used garage-sale proceeds to buy a Teletype Model 33 ASR computer. This was the computer he learned to program on.

He married Melinda Gates on January 1, 1994; they decided to end their marriage in 2021, after 27 years together. He has two daughters named Phoebe and Jennifer and a son named Rory.

His work was often compared to that of Steven Jobs who was a fierce competitor of his during the computer revolution.

Bill Gates Is A Member Of