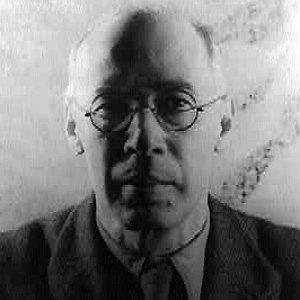 He attended the City College of New York for only one semester. During his younger years, he also joined the Socialist Party of America.

His 1936 novel, Black Spring, was lauded by author George Orwell.

He was married five times between 1917 and 1967 and fathered three children. His second wife, June Miller, was a colorful character who inspired The Rosy Crucifixion trilogy as well as characters in Tropic of Cancer and Tropic of Capricorn.

Like Joan Miro, Miller appreciated and experimented with literary surrealism.

Henry Miller Is A Member Of