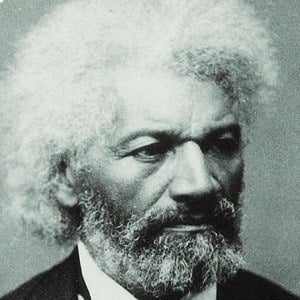 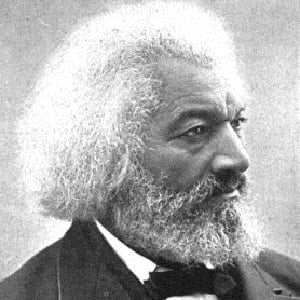 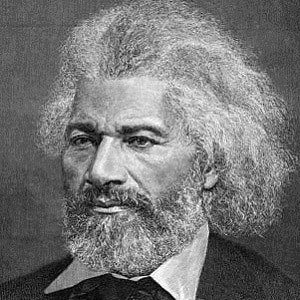 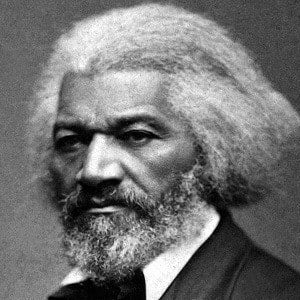 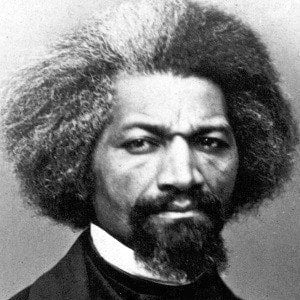 Former slave who became an abolitionist author and speaker. He detailed his remarkable life in his famous 1845 autobiography: Narrative of the Life of Frederick Douglass, an American Slave.

He grew up in slavery in Maryland. While enslaved in Baltimore, he was taught by a plantation owner's wife to read and write. In 1838, he escaped slavery by impersonating a free sailor of African descent and traveling by train and steamboat to Philadelphia, Pennsylvania.

He once said, "I would unite with anybody to do right and with nobody to do wrong."

He advised President Abraham Lincoln on how to treat black soldiers.

Frederick Douglass Is A Member Of