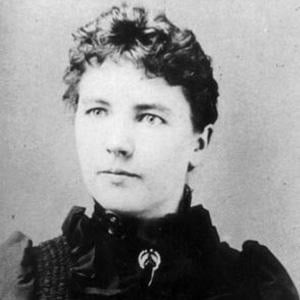 In 1882, a few months before her sixteenth birthday, she accepted her first teaching position in a one-room school. She also worked for a time as a dressmaker and failed to complete her high school education due to her early marriage.

When writing books about her childhood, she enlisted the help of her daughter.

She was the second oldest of five children born to Caroline Lake Ingalls and Charles Phillip Ingalls. In her late teens, she married Almanzo Wilder. The couple had one surviving child, Rose (born 1886), and their marriage was strained by a combination of illness, disability, and drought.

She was portrayed by Melissa Gilbert in the television series Little House on the Prairie.

Laura Ingalls Wilder Is A Member Of