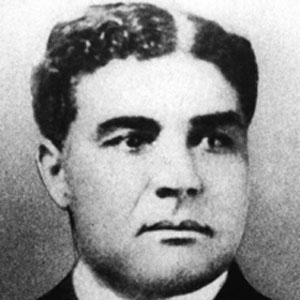 Endocrinologist who co-founded the prestigious Mayo Clinic and its landmark Plummer Building in Rochester, Minnesota.

He first met the Mayo brothers through his father. He impressed them with his knowledge of blood disorders enough to have them offer him a place in their new hospital.

In addition to his medical knowledge, he also helped to set up the administrative and record keeping techniques that became the standard for the medical profession.

He was born in Hamilton, Fillmore County, Minnesota. His father was also a physician.

Dr. William James Mayo called his hiring the best day's work he had ever done.

Henry Stanley Plummer Is A Member Of