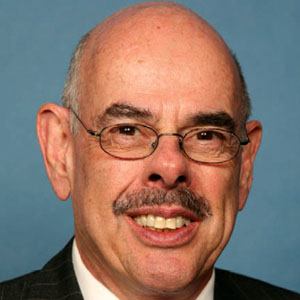 Politician and Democrat who began representing California in the US House of Representatives in 2003. He served as the Chairman of the important House Oversight and Government Reform Committee fro 2007 to 2009.

He worked as a lawyer after graduating from UCLA's law school.

He forced executives for the tobacco industry to swear under oath that tobacco is non-addictive in 1994.

He and his wife Janet have a son and a daughter.

He was a key part of the congressional investigation into allegations of steroid use and perjury by MLB pitcher Roger Clemens.

Henry Waxman Is A Member Of