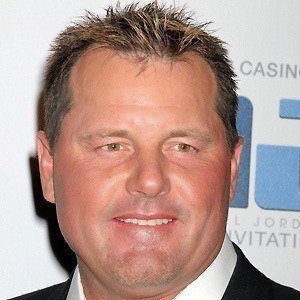 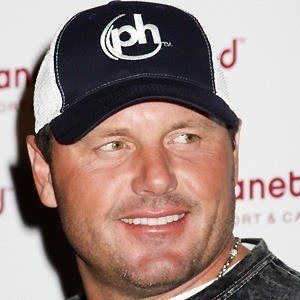 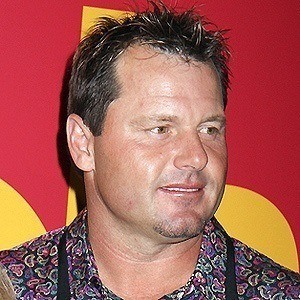 Legendary MLB pitcher and 11-time All-Star who won a record seven Cy Young Awards. He was named American League MVP in 1986 with the Boston Red Sox and recorded 354 wins and 4,672 strikeouts while posting a 3.12 ERA in his 23-year career.

He turned down pro offers out of high school and instead attended the University of Texas, where his number was later retired.

He struck out twenty batters in a single game on two occasions during his career.

He had four sons, all with names beginning with a K (Koby Aaron, Kory Allen, Kacy Austin, and Kody Alec) in honor of his strikeout prowess.

He and Barry Bonds both faced a slew of steroid accusations late in their careers and after retirement.

Roger Clemens Is A Member Of