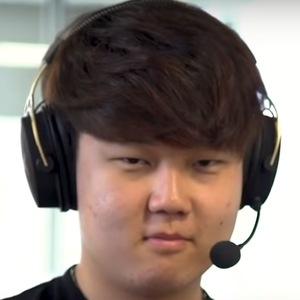 Professional League of Legends eSports player who is known by his gamertag Huni. Beginning in December 2015, he played as the top laner for the Immortals eSports team.

He made his professional gaming debut originally as a practice partner for the Samsung team. He joined his first professional team, Fnatic, in January 2015.

His first tournament as a professional gamer came as a member of Team Fnatic at the April 2015 EU LCS Spring Playoffs. He and his team earned first place.

He has played alongside Jason Tran as a member of the League of Legends club Team Immortals.

Heo Seung-hoon Is A Member Of