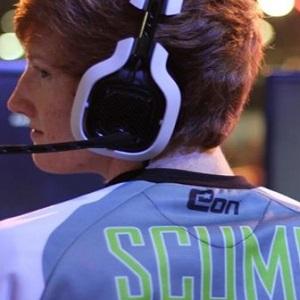 YouTube gaming phenomenon and professional known as OpTic Scumper on his channel ScumperJumper. He is part of the video gaming team OpTic Gaming and won The Major League Gaming X Games gold medals in 2014 and 2015. He signed with UTA in 2019.

He's won tens of thousands of dollars playing Call of Duty competitively, including a $30,000 grand prize for a 2014 Call of Duty Championship.

His mother's name is Kristen. His father Shawn is a former professional baseball player. He has a brother named Jordan. He's dated KenZ, a fellow Call of Duty gamer.

He and Matthew Piper, AKA OpTic FormaL, both rose to fame as members of the OpTic Gaming team.

Seth Abner Is A Member Of