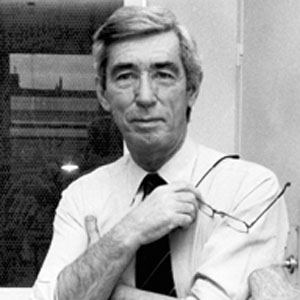 Comic writer most recognized for his series, The Adventures of Tin Tin. In 2003, he was inducted into the Eisner Award Hall of Fame as the Judge's choice.

He was always a solid student, and was at the top of his class in school.

In 1999, he was inducted into the Harvey Award Jack Kirby Hall of Fame.

He was married to Fanny Rodwell from 1977 to 1983. His father worked in a candy factory.

Hergé Is A Member Of