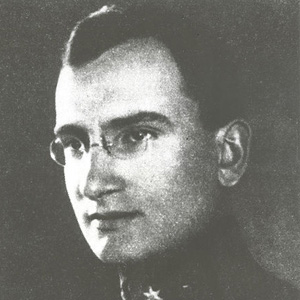 Rocket engineer and astronautics pioneer who was known for his work on long-term human habitation of space. His only book, The Problem of Space Travel - The Rocket Motor, was published in 1928 and dealt with the establishment of space stations on other planets.

He served in World War I and was promoted to the position of First Lieutenant.

He never married, but spent much of his life living in Vienna with his brother, Adolf.

Both he and Edgar Mitchell were known for their contributions to the field of astronautics.

Herman Potocnik Is A Member Of