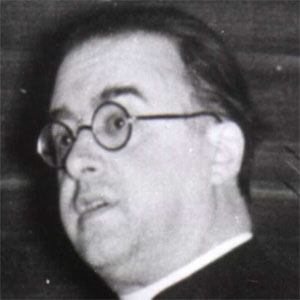 He studied civil engineering at the Université catholique de Louvain when he was 17 and served as an artillery officer in the Belgian army during World War I.

He received the Francqui Prize which was known as the highest Belgian scientific honor in 1934.

He was raised with his family in Charleroi, Belgium.

Edwin Hubble was also a scientist around the same time he was and published his own velocity-distance relation theory.

Georges Lemaitre Is A Member Of