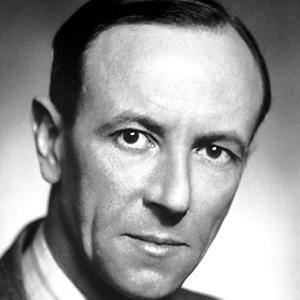 English physicist who won the 1935 Nobel Prize in physics for his discovery of the neutron in 1932. He was one of the main physicists in the Manhattan Project, which was the research and development project that produced the first atomic bombs during World War II.

He was interned at a POW camp while he was studying in Germany during World War I.

He received a knighthood in the New Years Honours on 1 January 1945 for his efforts to create the atomic bomb, which won World War II.

He was born to parents John Joseph Chadwick and Anne Mary Knowles Chadwick.

Like Max Planck, he was also a famous physicist.

James Chadwick Is A Member Of