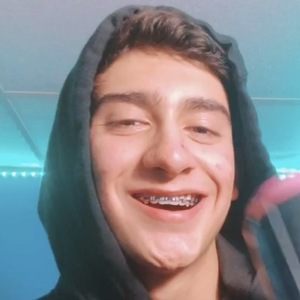 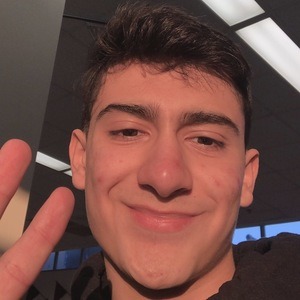 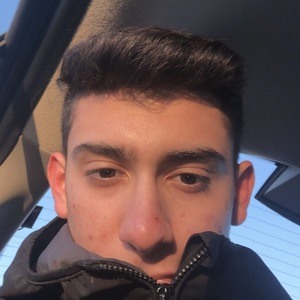 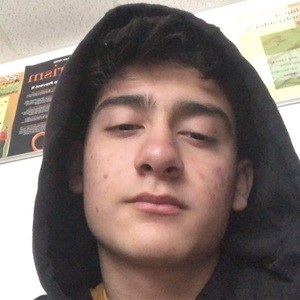 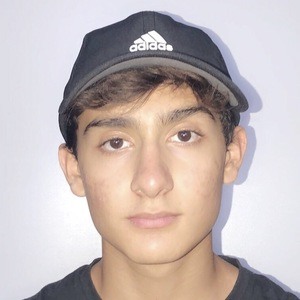 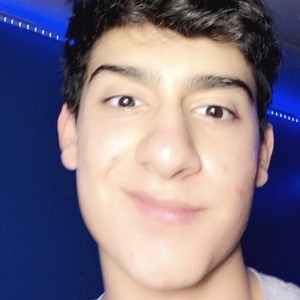 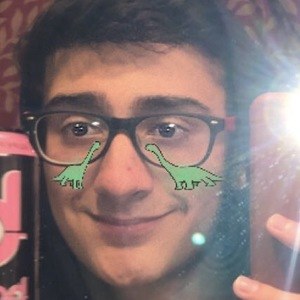 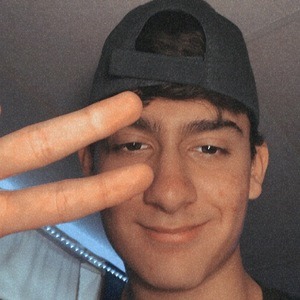 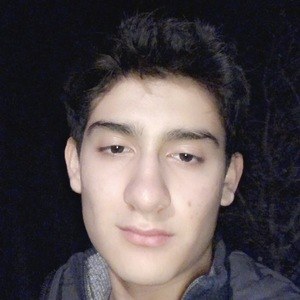 Creator on TikTok with a channel called lattucortez which has earned more than 100,000 followers. He became known for his comedy videos set at Burger King and his dancing videos with his friends.

His rise to fame on TikTok began in 2019. He once went by the username lattucortez on the app.

He attended a private school before transitioning to a public school in Minnesota.

His best friends are Max O'Brien and Lauren Letnes.

He posted a green screen video which showcased various pictures of Selena Gomez.

Herson Cortez Is A Member Of