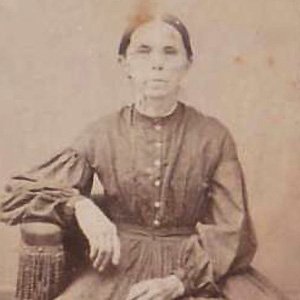 One of the most popular Evangelical authors of the 19th century, she wrote children's books and taught religion and morality. She is best known for her 1866 work, Jessica's First Prayer.

She had little formal education, but she did briefly attend the Old Hall, a school in her hometown. Later, she aided impoverished and homeless children in Manchester, England; this experience inspired many of her literary works.

She helped raise awareness throughout England about the plight of slum children. She also contributed to a body of Victorian literature that featured child street urchin characters.

She and her sister grew up in Wellington, Shropshire, England.

She was a regular contributor to Household Worlds, a magazine that was edited by Charles Dickens.

Hesba Stretton Is A Member Of