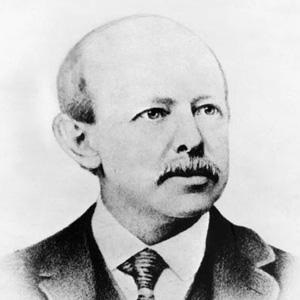 Author of children's literature whose rags-to-riches novels include the popular 1868 work, Ragged Dick. His novels for adults include Marie Bertrand and Timothy Crump's Ward, and he also published several poems.

He entered Harvard College in the class of 1852. He briefly attending Harvard Divinity School before accepting an editing position with the Boston Daily Advertiser.

He published an 1881 biography of President James A. Garfield.

He was born in Massachusetts to a Unitarian minister father. During the early 1880s, he unofficially adopted two street boys, Charlie Davis and John Downie.

He and Mark Twain both wrote novels about the great adventures of young boys.

Horatio Alger Jr. Is A Member Of