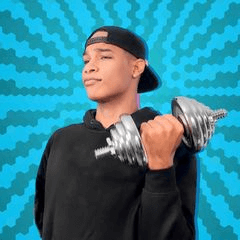 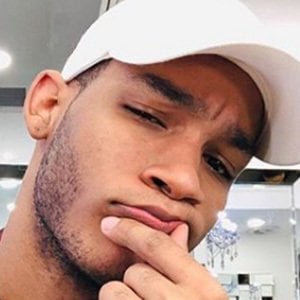 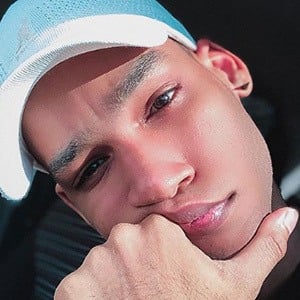 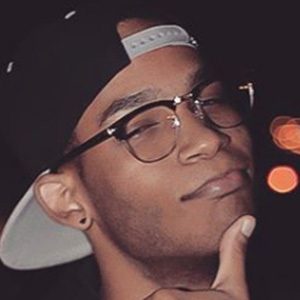 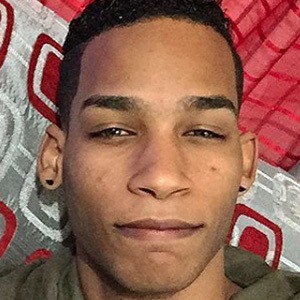 Dominican YouTube star who is famous for his Hey Santana channel. He has gained massive popularity for his song remixes and parodies. His first viral video was called "Me Rompieron El Brazo." In October 2020, he had another viral hit with his video "El Aguacate Es Potatsio."

He was originally born and raised in the Dominican Republic.

He and MikelWJ are both popular on YouTube for their song remixes.

Hey Santana Is A Member Of