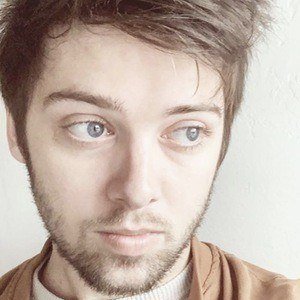 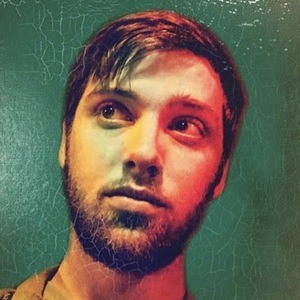 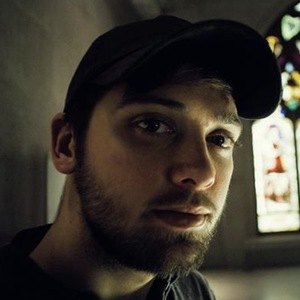 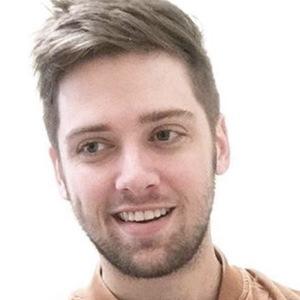 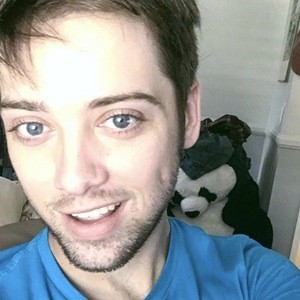 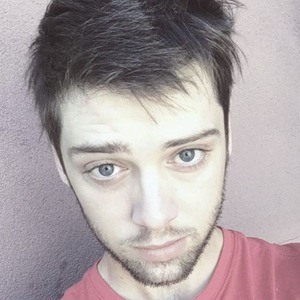 Rapper and recording artist who gained signficant fame posting his original music and song remixes to his self-titled YouTube channel. He's released a number of albums independently through Bandcamp.

He released his first mixtape titled Coup D'etat at the age of fifteen and in 2010 began posting his original music and song covers to his self-titled YouTube channel.

Some of his most popular videos like "(Self Harm Song) Please Don't Cut" and "(Anorexia Song) 'Dear Diary...' Original Song by MikelWJ" have earned upwards of 1 million views for their serious and inspiring subjects.

He has frequently posted photos with his girlfriend Harrison Hawke on Instagram.

He is close friends with fellow YouTuber Robby Epicsauce.

MikelWJ Is A Member Of