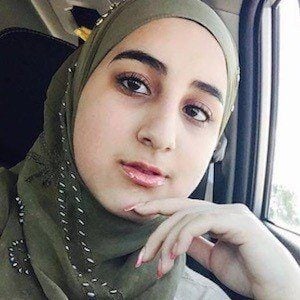 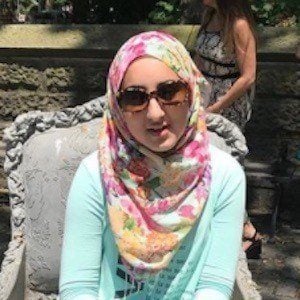 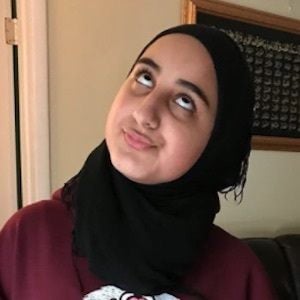 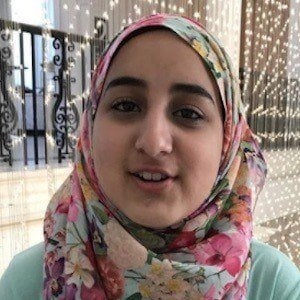 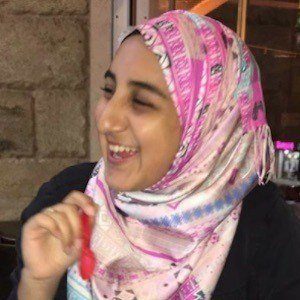 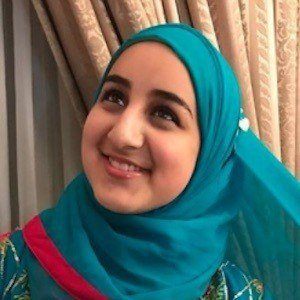 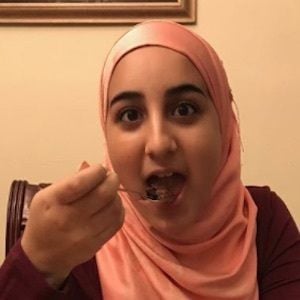 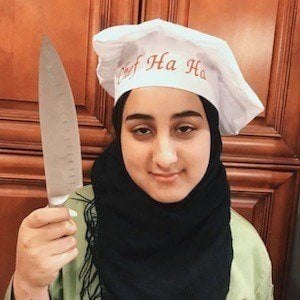 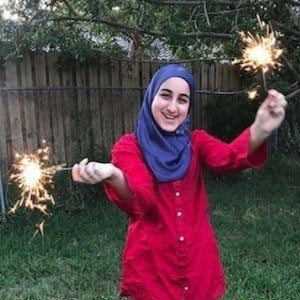 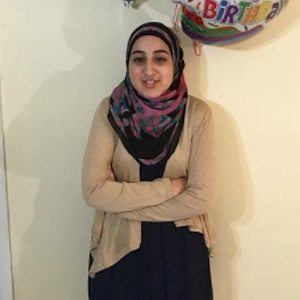 Social media influencer who built a dedicated audience of more than 410,000 Instagram followers as the younger sister of YouTuber Zane Hijazi.

She posted her first photo to Instagram in May of 2017.

She has appeared in viral videos on her brother's YouTube channel. One such video is "MY LITTLE SISTER GOT INTO A CAR ACCIDENT!!" which earned more than 2 million views after it was posted in December 2016.

In addition to Zane, she has another brother. She and Zane are half siblings, as her mother is his stepmother.

Her brother is friends with popular YouTubers like Liza Koshy, David Dobrik, and Matt King.

Hidaya Hijazi Is A Member Of