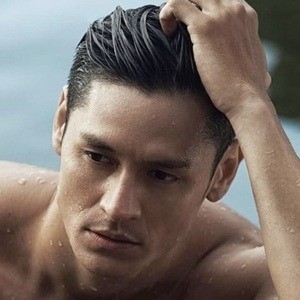 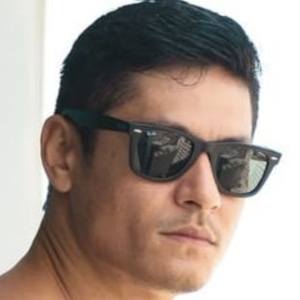 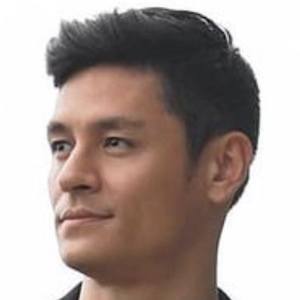 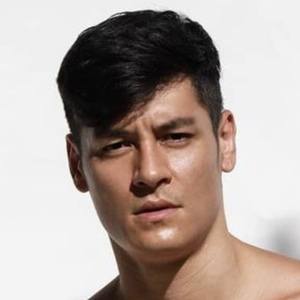 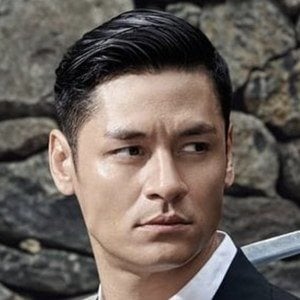 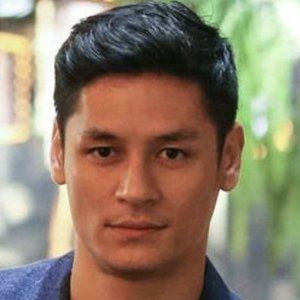 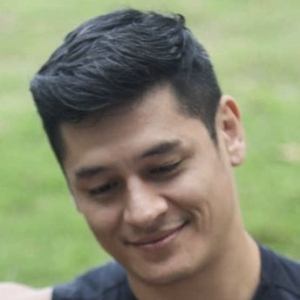 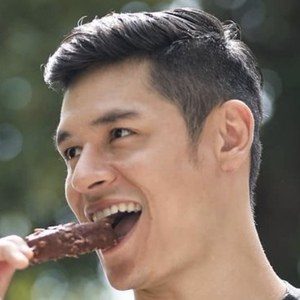 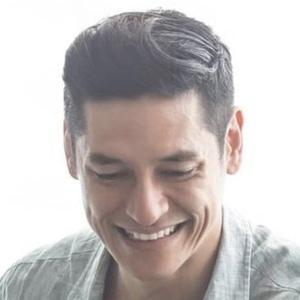 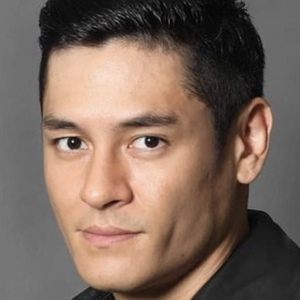 Brazilian-Japanese model who's been featured in several well-known publications, including Men's Health Philippines, Meg Magazine, Metro Magazine, and Garage Magazine. He rose to fame after he became cover boy of the country's number one jeans brand Folded and Hung.

He had never dreamed of being a model until he was scouted by an international agent on his way to school at age 18.

He was featured on the cover of Stargate People Asia Magazine 2013 for their Men Who Matter section.

He was born in Sao Paulo, Brazil, but grew up in Manila, Philippines. He is half Japanese.

He has been on the list of Most Beautiful Men on Earth alongside Alan Ritchson.

Hideo Muraoka Is A Member Of