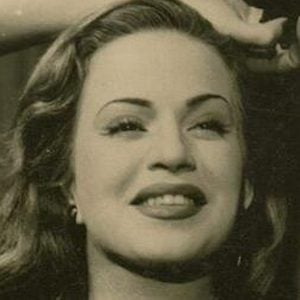 Egyptian movie actress during the country's golden age who was known as the Marilyn Monroe of Egypt.

She made her acting debut at the age of 16 in the film Flowers and Thorns.

She starred in the 1957 film, Ibn Hamidu, which was one of her most successful films.

She was the daughter of a Turkish father and an aristocratic mother.

Her acting career overlapped with the career of American star Marilyn Monroe.

Hind Rostom Is A Member Of