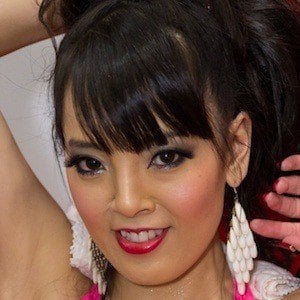 Adult film starlet who debuted in the industry under the mononym Hitomi in November of 2008 in the video Celebrity Shock AV Debut.

She got into modeling of any kind in 2007 when she was a clothed model.

She won Score Model of the Year twice, becoming the first woman to have that distinction.

She was born in Kumamoto Prefecture, Japan.

She and Asa Akira are both Japanese adult film actresses.

Hitomi Tanaka Is A Member Of