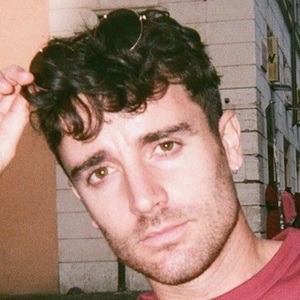 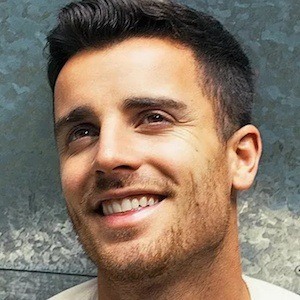 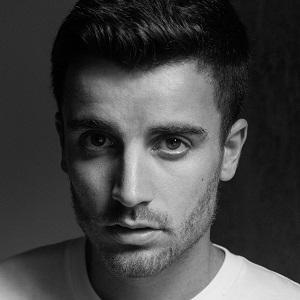 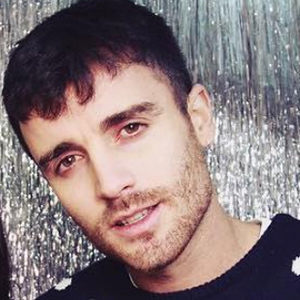 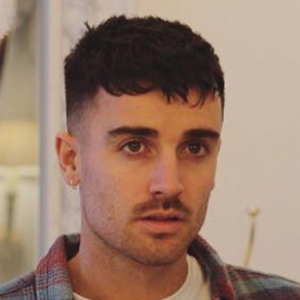 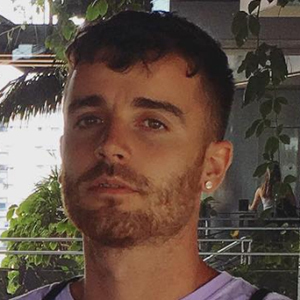 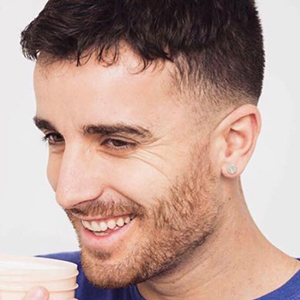 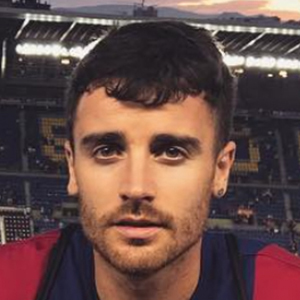 Singer and songwriter most well known for publishing covers of top artists songs to YouTube. He has performed as a touring artist as well. He released the EP Summer In the City in August 2016.

The first cover he posted to YouTube was a live cover of Rihanna's "Only Girl (In the World)."

He has released original songs called "July Rain," "Your Song," "Big Yellow House" and "Flying By the Sun," among others.

He is from Brighton, England and has a younger sister, Marina.

He is friends with fellow British YouTuber Gabriella Lindley.

Hobbie Stuart Is A Member Of