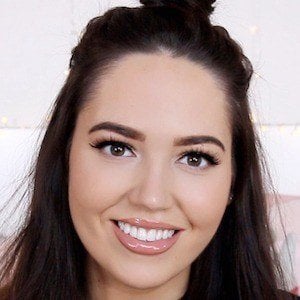 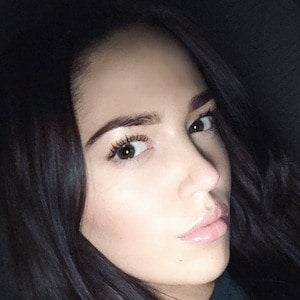 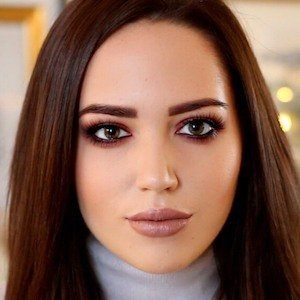 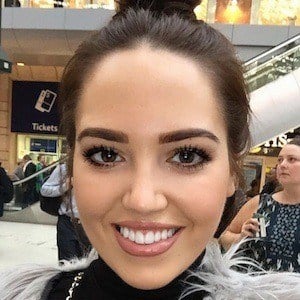 She posted her first video called "Every Day Makeup Routine" to YouTube on April 27, 2013. She previously had already started her blog on Blogspot.

She has a second channel called PlanetGabb which she created on June 20, 2013.

She is from Sheffield, England and later moved to London. Her mother's name is Jane.

Gabriella Lindley Is A Member Of