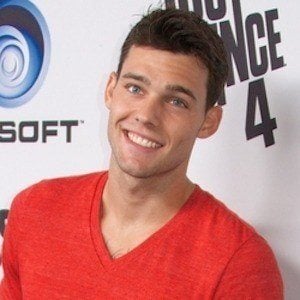 Model, actor, and rapper, he is best known for his role as the love interest in the music video for Carly Rae Jepsen's hit song "Call Me Maybe." In 2014 he was on a web series called Discovered, which streamed on YouTube.

He modeled for various print campaigns and is most proud of his campaign for the Italian label Frankie Morello.

His alter ego H da 6'Trey is his rapper persona. His first album called SixXx'Tre was released in 2015.

He has lived in Los Angeles; he has dated Kaysha Lawrence.

His role model is Tupac Shakur.

Holden Nowell Is A Member Of