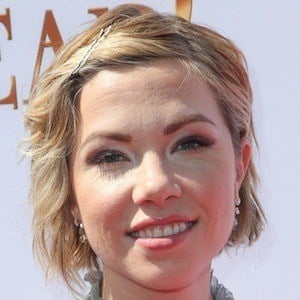 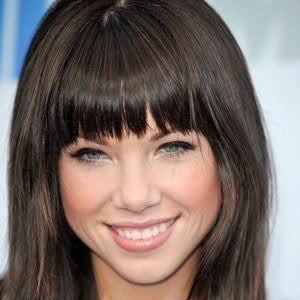 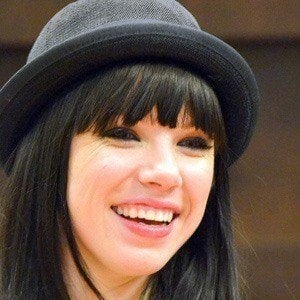 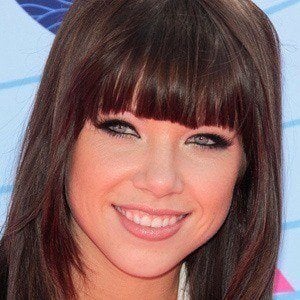 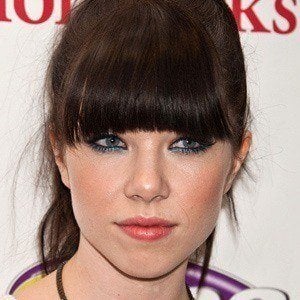 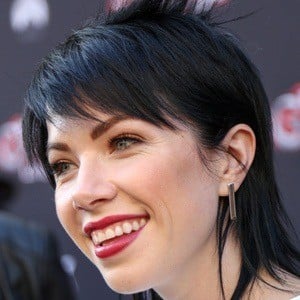 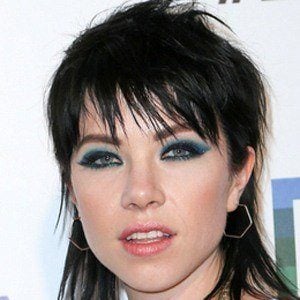 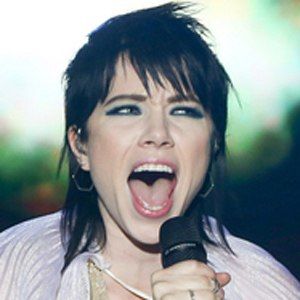 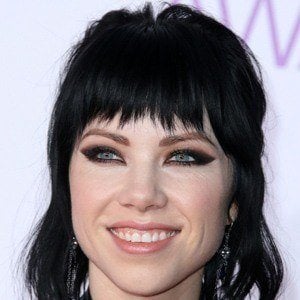 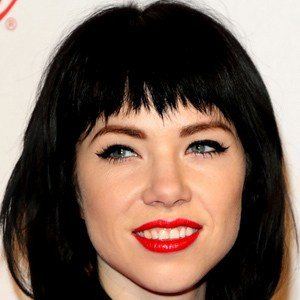 Pop singer best known for her debut single "Call Me Maybe," which reached #1 on the U.S. and Canadian Billboards while receiving over 400 million YouTube views. She is also known for portraying Frenchy in the 2016 Fox broadcast of Grease Live!

She went to the Canadian College of Performing Arts and then tried out for the 2007 season of Canadian Idol, placing third.

Her first hit "Tug of War" was named the Song of the Year at the Canadian Radio Music Awards.

Justin Bieber was so impressed by her music that he referred her to his manager in 2012; after that, she was signed to School Boy Records by Scooter Braun.

Call Me Maybe
Cut to the Feeling
Tug of War
More