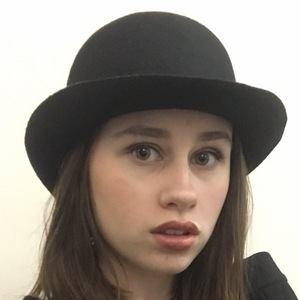 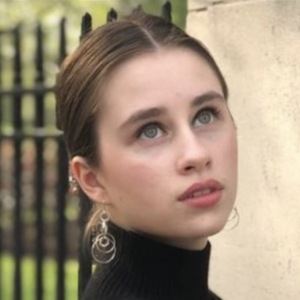 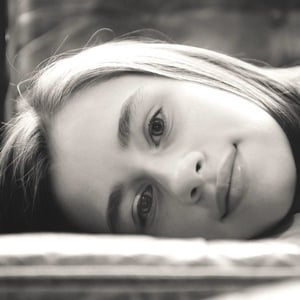 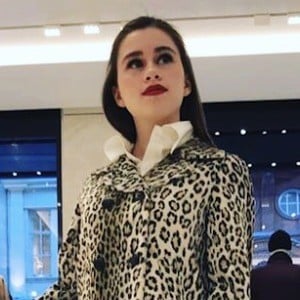 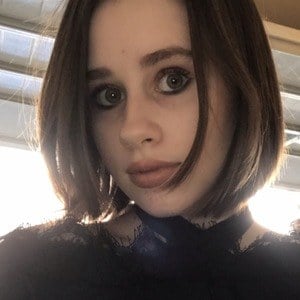 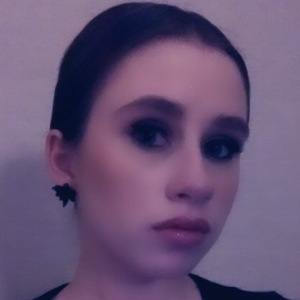 Blossoming baker who rocketed to fame in February of 2015 after she won Food Network's Kids Baking Championship, taking away a $10,000 prize.

She began baking alongside her mother at three and by the age of five was chopping with a knife. She also was heavily influenced through her family's international travel, learning dishes from around the world.

As a result of her Kids Baking Championship win, her signature Lemon Cake went on sale at Charm City Cakes.

She and her sister Devon grew up drawing, traveling, and baking together.

She was judged by Charm City Cakes owner Duff Goldman and actress Valerie Bertinelli on the Kids Baking Championship.

Hollis Johnson Is A Member Of