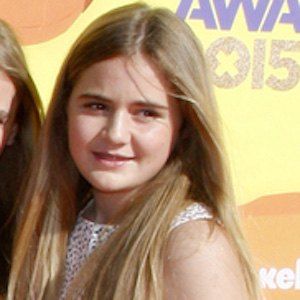 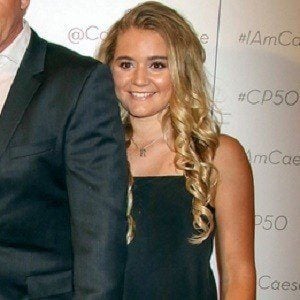 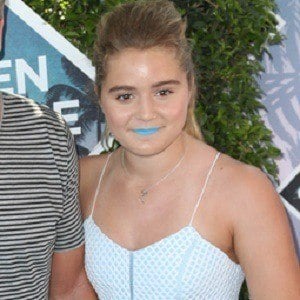 Born to chef Gordon Ramsay and his wife Tana, she is a natural cook herself as she landed a cooking show of her own called Tillywood. She also starred on her family's show called Matilda and the Ramsay Bunch.

Watching her father do what he does best, she wanted to follow in his footsteps from an early age.

She presented a National Television Award in 2014. She appeared in an episode of her father's show MasterChef Junior.

She has siblings named Megan, Oscar and twins Holly and Jack.

Her father is a British celebrity chef like Jamie Oliver.

Matilda Ramsay Is A Member Of