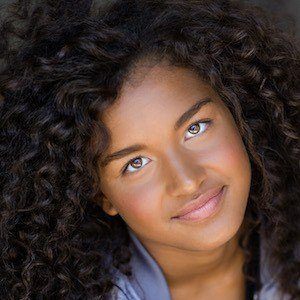 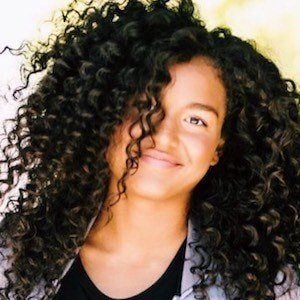 Chef who became the champion of Chopped Junior season two at the age of 15.

She made her debut on Chopped Junior in June 2016 after her father signed her up without telling her.

She has been swimming competitively from a young age with plans of becoming a college athlete.

Her sister is actress Sofia Wylie of Disney's Andi Mack.

She competed on Chopped Juniors hosted by Ted Allen.

Bella Wylie Is A Member Of